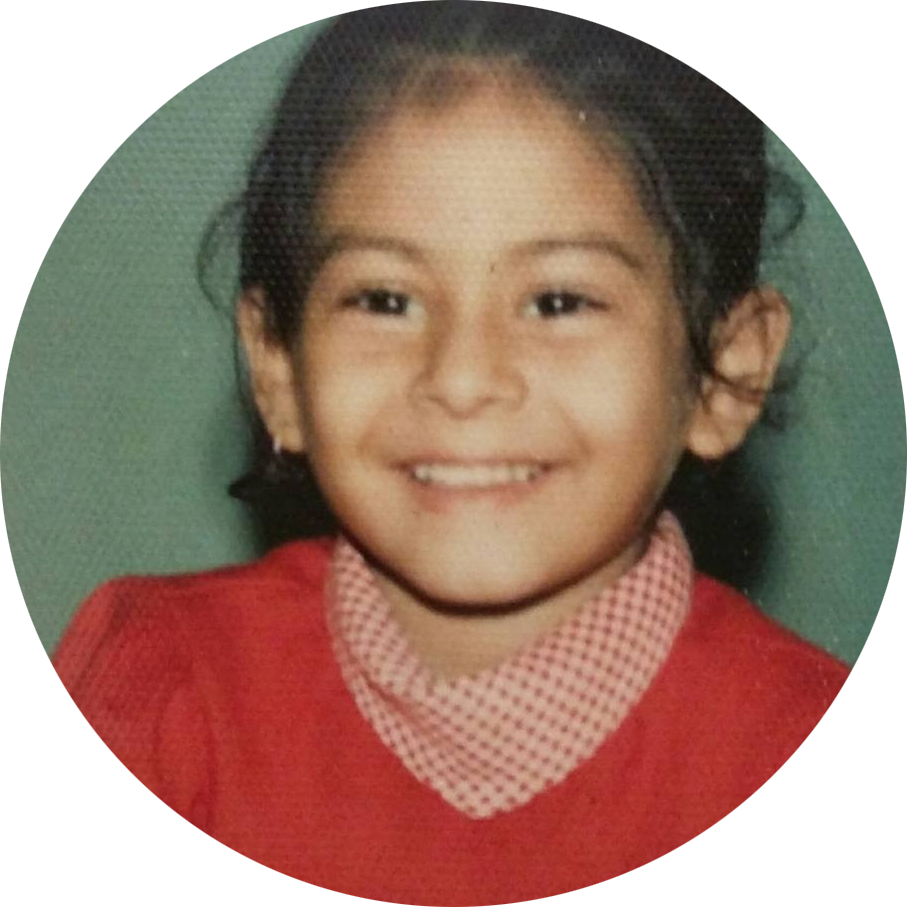 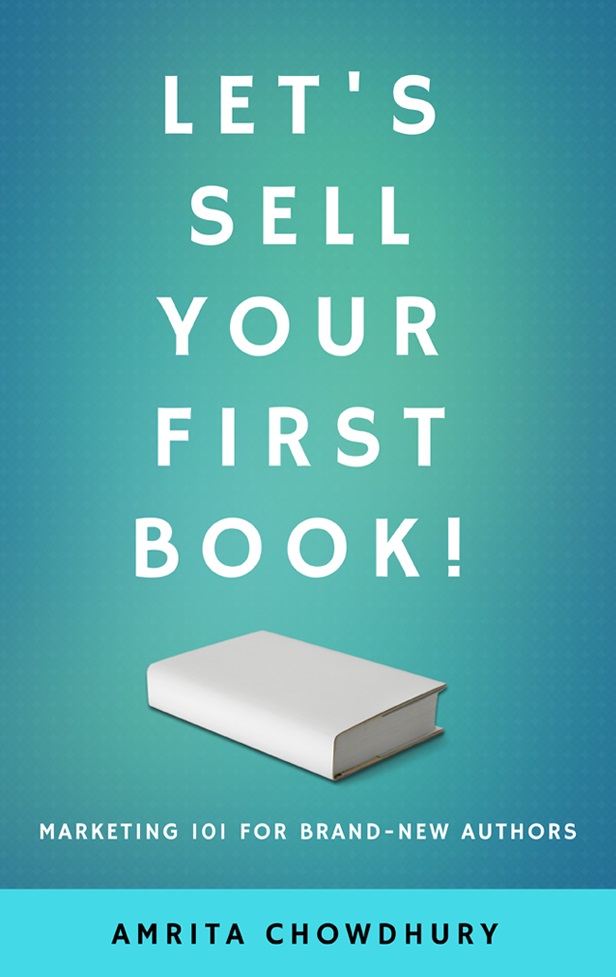 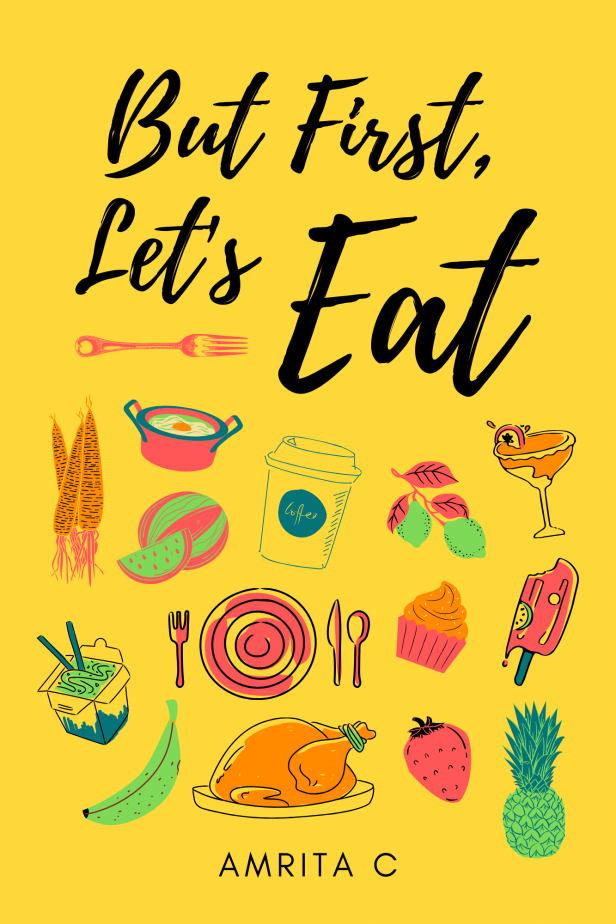 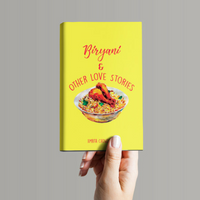 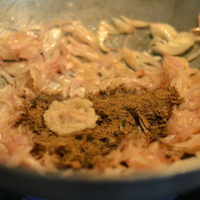 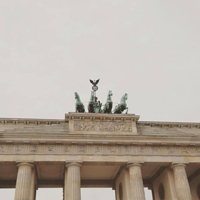 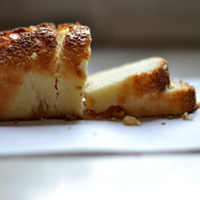 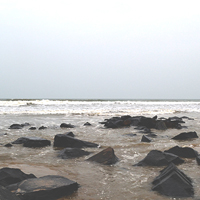 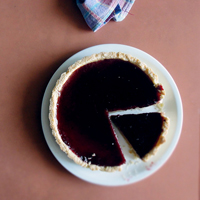 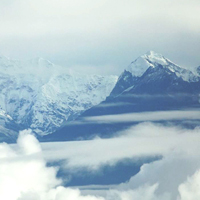 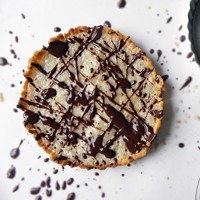 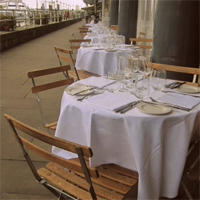 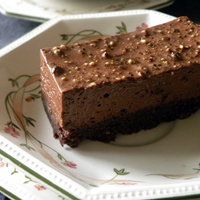 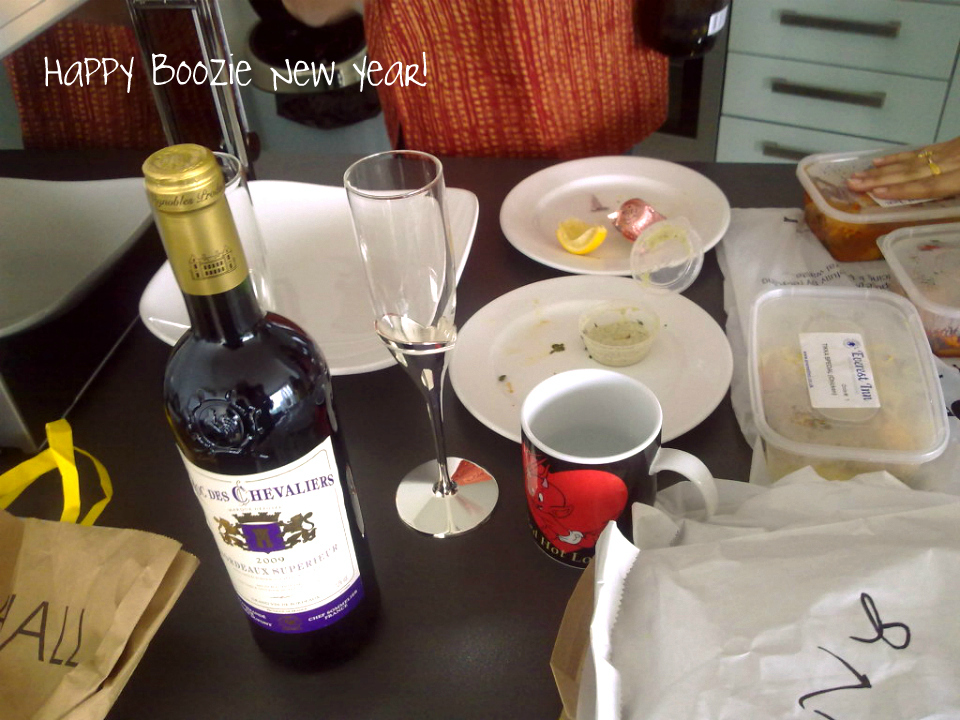 1st January 2012 started with a lot of booze and bowls full of Chinese food. A very promising start to the new year already.Between the last time that I had my cozy breakfast and now, I’ve been bombarded with lamb kebabs, yogurt cakes and a session of brazen drink-mixing that only 21 year-old co-eds excel in. And then New year’s Day started with Chinese food. Home-cooked versions of takeout favourites, but a shameless indulgence no doubt, considering the fact the most of us are — or were — planning to eat healthy in the New Year. There go our resolutions, flying out the window.

I’ve been reading Mark Kurlansky’s Choice Cuts and I have to say that the book has more than enough gems of food accounts. Right now he’s talking about one of Anton Chekhov’s pieces on an eight-course menu for journalists:

I will talk to you about Chinese food of course. Sooner or later we need to have that conversation. Mostly because there is no sun up or sun down in my house without a thought to Chinese cuisine. We’re true blue Indians, who’ve taken traditional Chinese cooking under our wings, molded and melded it to our liking. Stretched, flattened and twisted it according to our taste buds and made it our own. Ever since the first Chinese family cooked in Kolkata’s historical Chinatown, our noses caught the whiff of soy sauce, and we dragged our grumbling tummies to their home for a taste of their food. And then there was no looking back. I promise to tell you in detail how Chinese food fits into our mostly-Indian kitchen, but for now, this recipe for pork with Bok Choy should keep you full.

This is very quickly turning out to be a food blog. 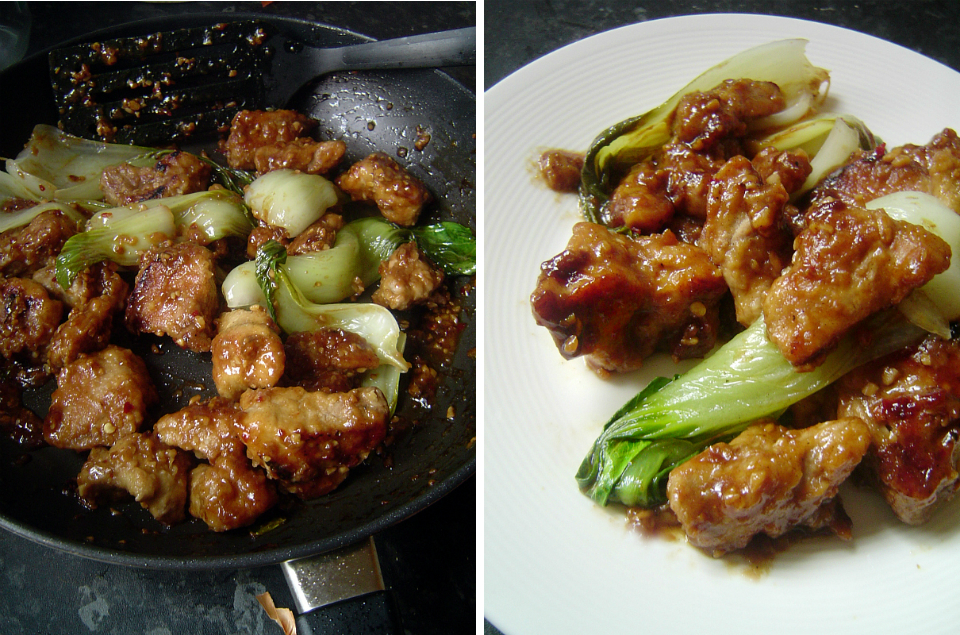 The recipe sits close to my heart. Late nights, or early mornings, in Nottingham, were spent drooping over the pit of doom that was my thesis, while I wrestled with job applications at the same time. Sleep was almost non-existent. Ladytron dominated my playlist and whenever despair loomed, I would trudge down to the kitchen and stir some pork up with soy sauce. And pretty soon while shopping for more pork, I chanced upon a couple of bok choy bulbs sitting vibrantly green and pretty in the produce section. Didn’t take long for me to put the two together.
The recipe calls for Xiaoxing wine and rice wine vinegar. But honestly, I’m not a stickler and you can easily improvise. You can easily use good quality white wine and plain fruit vinegar if you have those on hand. Also, even though I haven’t used spring onions in this version, you could easily use 2-3, chopped. Add them along with the garlic and ginger. To fry, any tasteless vegetable oil will do. I use peanut oil. Lastly, I do not usually add salt at all because of all the soy sauce in it.

Gently pull apart the leaves of the the bok choy. Wash and dry them. In a big bowl, sift in the flour and add in the pork chunks. Tumble them in the flour till all the chunks are coated evenly with flour. Lay out the chunks on a baking sheet after shaking off excess flour. Heat oil in a non-stick skillet. Test the oil by dropping a little flour into it. If it sizzles, its ready. Add the pork and quickly stir-fry for 4-5 minutes till the pieces have browned. Lower the heat to medium. Add the garlic, ginger and chili and cook for another minute just to take the rawness out of them. Add the the two soy sauces, wine, vinegar and sugar and stir to combine. Lower the heat. Cover and braise for about 20 minutes. Remove the cover and add the bok choy leaves in a layer on top. Cover and cook for 5 minutes. Stir the wilted leaves into the sauce. Taste and adjust, adding sugar or vinegar, if necessary. Serve piping hot over steamed white rice.

7 thoughts on “turning out to be a food blog”